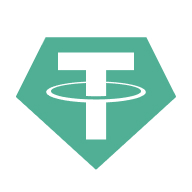 Monitor your USDT balance in USD

No more confusion with crypto public addresses: in the Cropty cryptocurrency wallet you can send Tether USD just by mobile phone number, QR-code and even a nickname! Make instant zero-fee Tether USD transfers in your usual ways.

Get access to Tether USD right in your mobile phone or any browser. Cryptocurrency investments wallet is already available for Android and iOS. Download Cropty to invest in Tether USD online.

What is Tether USD?

Tether is fiat-collateralized stablecoin that offers individuals the advantages of transacting with blockchain-based assets while mitigating price risk. Tether is primarily issued on the Ethereum and Bitcoin blockchains and corresponds on a 1:1 basis with US Dollars sitting in bank accounts.

USDT can be transacted over Ethereum, Bitcoin's Omni layer, EOS, and Tron in the same manner as ether, bitcoin, eos, and tron, respectively. If a user wishes to redeem USDT they can send tokens to an address controlled by Tether Ltd. who will destroy the tokens and transfer fiat currency to the user's bank account. Tether’s existence on public blockchains allows traders and exchanges to use USDT as an alternative to fiat currencies, reducing or eliminating the need for banking relationships and outsourcing custody of fiat currencies to Tether Ltd.

Tether relies on a proof-of-reserves system to ensure that reserve assets match circulating tokens. This requires a third-party to audit Tether’s bank accounts on a regular basis to show that U.S. dollar reserves are held in an amount equal to outstanding tokens. Tether uses an IOU issuance model where each USDT represents a claim for $1.00 held in the Tether's reserves which users can redeem at any time.

On Bitcoin, USDT tokens are issued via the Omni Layer protocol, which is a protocol built as a layer over Bitcoin that allows for the issuance of tokens representing any kind of asset.

On Ethereum, USDT tokens are issued using the ERC-20 protocol standard for creating tokens on Ethereum. ERC-20 tokens include a common set of rules that define how a token can be transferred, approved, and requested. 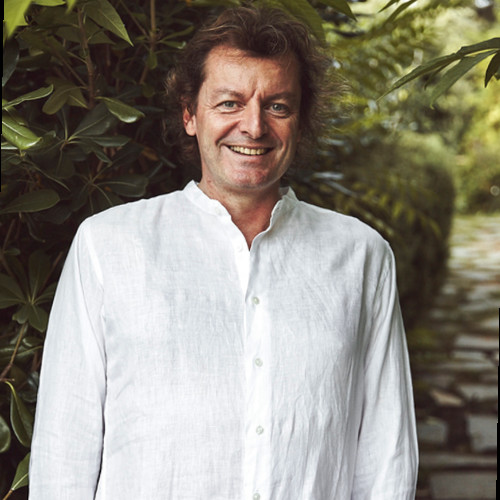 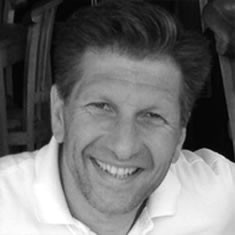 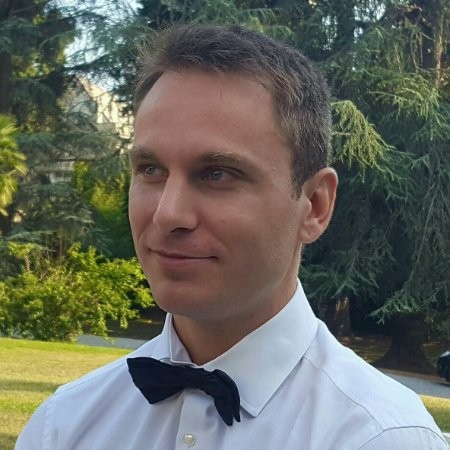 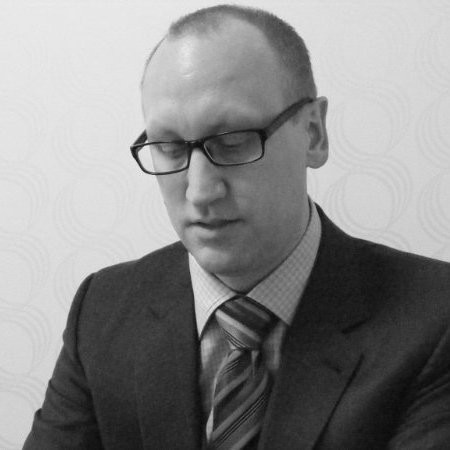 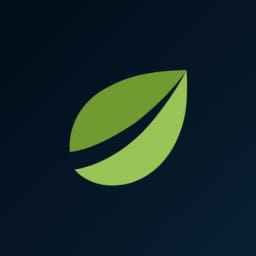 Hong Kong based Tether Ltd. is the sole entity capable of altering the circulating supply of USDT tokens. Users create new tokens by depositing fiat currency into bank accounts operated by Tether Limited, which leads to a creation of new USDT tokens on a 1:1 reserve basis. USDT can be transacted over the Omni layer in the same manner as bitcoins. If a user wishes to redeem USDT they can send tokens to an address controlled by Tether Ltd. who will destroy the tokens and transfer fiat currency to the user's bank account. 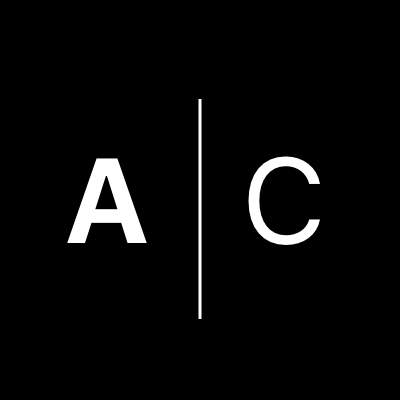 Astronaut Capital
Astronaut Capital is a licensed asset manager (CIMA: 1491696) focused on providing an outperforming investment vehicle to retail, sophisticated and institutional investors. ASTRO is a close-ended Erc-20 token which has been created to service the needs of the crypto community. The token focuses on exposure to a diversified portfolio including ICO's, cryptocurrencies and altcoins.
Show more
USD to USDT converter
USD
$
USDT

What is Tether USD governance?

Tether Limited is the sole entity capable of altering the circulating supply of USDT tokens. Tether issues tokens when users deposit fiat currency into bank accounts operated by Tether Limited while Tether destroys tokens when users redeem tokens for fiat currency deposits in Tether bank accounts. In order to prove that reserves exist and the system is solvent, Tether relies on a proof-of-reserves system whereby the system is fully collateralized when the number of USDT in circulation matches the value of the funds held in accounts operated by Tether Limited. Tether Limited has pledged to upload audits of its bank balances on its website to ensure transparency and prove solvency.

Tether, along with parent company iFinex and related company Bitfinex, is the subject of an ongoing NYAG Investigation in connection with ongoing activities that may have defrauded New York investors that trade in virtual or “crypto” currency.

In April 2019, the New York Attorney General’s office alleged that Bitfinex, who shares the same parent company, iFiniex, with Tether, used reserves from Tether to cover up $850 million in losses that were tied up in a controversial third party payments processor named Crypto Capital. Days after the NYAG's action, Stuart Hoegner, general counsel for Bitfinex and Tether, filed an affidavit confirming that Tether was backed by only 74% cash and equivalents with the rest being equity in iFinex.

In May 2019, Bitfinex and Tether CTO, Paulo Ardoino announced Bitfinex had successfully raised $1 billion in a token sale, with proceeds used to cover the $850 million in (potentially) lost funds from Crypto Capital.

2. How can I receive Tether USD?

3. How can I store Tether USD safely?

You can transfer your Tether USD holdings and store it safely with Cropty wallet. Cropty secures safety of your holdings through various verification options like using password, authenticator app, Face ID, Touch ID and backup codes. You can be sure no one can get access to you Tether USD holding except you.

4. How to start investing in Tether USD easily and securely?

6. How can I receive Tether USD as payment?

You can receive Tether USD as payment in Cropty wallet. It is a convenient mobile app to receive, store and transfer Tether USD USDT safely and instantly. Open Cropty app, click ‘Receive’, follow simple instructions and get your Tether USD holdings immediately.

7. How can I receive Tether USD donations?

8. Can I send Tether USD without verification?

9. How can I send Tether USD without fee?

You can send Tether USD instantly without fee in the Cropty wallet. Download Android or iOS app or open the web version, sign up, click ‘Send’, choose ‘Send via e-mail, phone number or nickname’ and follow simple instructions.

10. How to make money with Tether USD?
USD to USDT converter
USD
$
USDT