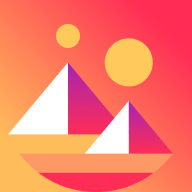 Virtual world on the Ethereum blockchain

Download Decentraland wallet for iOS and Android or go to account.cropty.io
App Store

Monitor your MANA balance in USD

No more confusion with crypto public addresses: in the Cropty cryptocurrency wallet you can send Decentraland just by mobile phone number, QR-code and even a nickname! Make instant zero-fee Decentraland transfers in your usual ways.

Get access to Decentraland right in your mobile phone or any browser. Cryptocurrency investments wallet is already available for Android and iOS. Download Cropty to invest in Decentraland online.

Decentraland is building a decentralized, blockchain-based virtual world for users to create, experience and monetize content and applications.

How did Decentraland come about?

Decentraland is a decentralized, traversable, three-dimensional (3D), virtual reality platform being built on the Ethereum blockchain. The platform focuses on the ownership of parcels of digital land where users can create unique environments in a virtual world. Content creators will be able to prove ownership of, and capture value from, their contributions to the platform. Users will be able to traverse unique areas of content, which can be clustered into districts, giving content creators targeted traffic and allow for spatial discovery of new content by users.

Currently, users gather, interact, share content, and play games primarily on large proprietary platforms like Facebook. The team believes that a decentralized model will allow participants to realize several benefits over current centralized services. Users and contributors will be able to benefit from transactions that occur on the platform, instead of allowing some or all of the revenue to flow to a single party. Furthermore, a decentralized platform will reduce the risk of censorship and vulnerabilities due to infrastructure failures or security breaches.

Decentraland uses two tokens, LAND and MANA, which allow users to interact with the platform. Individual ownership of land parcels are represented by non-fungible LAND tokens containing the coordinates of a single point on the grid and a reference to the details of each parcel. Ownership details are managed through a ledger on a smart contract. To acquire LAND users must burn ERC20 based MANA tokens. MANA tokens are also used for the purchase of in-game goods and services.

In Dec. 2017, the first LAND tokens representing parcels in the first part of the game, Genesis City, were auctioned off. In March 2018, the Decentraland Marketplace was released allowing users to buy and sell parcels (LAND) in Genesis City as well as explore the area on a map. As of May 2018, the platform was still under development. The team plans to roll out access to the Decentraland world through a variety of devices including mobile, web and virtual reality (VR) platforms.

Decentraland consists of the consensus, land content, and real-time layers that allow the smart contract infrastructure to link to real-time visualization and gameplay for users.

The base of the network rests on the consensus layer, where land ownership is established through the LAND smart contract and token system. Each LAND entry also contains a has that references the file containing the details of each parcel of land.

Files related to LAND entries are contained in the content layer which stores specific details of a land parcel, such descriptions of objects, textures, sounds, as well as scripts controlling how the content is placed and behaves in the parcel. Additional details such as scripts for user interaction and a link to servers for peer-to-peer interactions can be stored in these files. The platform uses IPFS network to store data and links in the consensus layer to retrieve it.

Users will interact with objects and other participants in the virtual world through the real-time layer. All interactions on this layer will be handled through peer-to-peer connections, with servers hosted by landowners or third-parties, removing the need to rely on centralized servers.

The team has released a software development kit (SDK) that will allow developers to create content within Genesis City and continues to work on integrations for identity and a payment channel infrastructure to facilitate micro-payments on the platform. 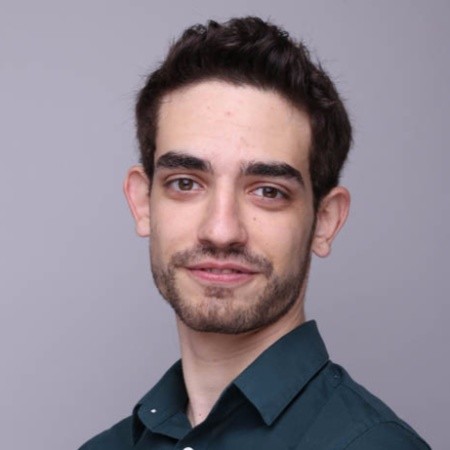 Decentraland completed a token sale on Aug. 18, 2017, after reaching the project’s hard cap and raising 86,260 ether (ETH) worth $25 million at the time. Following the sale, a total of 2.81 billion MANA tokens were created. Participants in the token sale received 40% of total supply (1.12 billion MANA) with a discount system that was scheduled to sell 1,000 MANA at a range of $0.024 to $0.04. Due to a small number of large investors the sale was concluded in only 35 seconds.

The development team, Decentraland Foundation, and a community reserve each received 20% of total supply (561.2 million MANA) with the founder allocation vesting over three years at semi-annual periods.

Additional MANA tokens will be released on an ongoing basis using a continuous token model. In the first year the supply will increase by 8.00% and this rate decreases over time, to 6.06% by year 5 and 4.65% by year 10. These additional tokens will be sold through a smart contract, at a price that can be updated by the Decentraland Foundation to ensure coherence with the market price of MANA. Proceeds will be used to provide ongoing financing for the Foundation.

On Dec. 15, 2017 the Genesis City auction, known as the Terraform Event, sold 90,000 parcels (LAND) in the first area of the platform. Of these, 40,000 were used to create designated community districts based on user proposals. These were priced at 1,000 MANA per LAND. The remaining supply of parcels was auctioned at the same starting rate with the requirement that each bid be 25.00% larger than the last resulting in some parcels selling for 80,000 MANA. 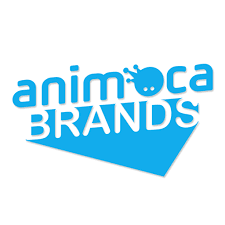 Animoca Brands
Animoca Brands was incorporated in March 2014 by Yat Siu and is a spin-off of Animoca. Animoca Brands is a global developer leveraging popular brands, gamification, AI, blockchain, and mobile technology to make engaging apps ranging from games to fitness solutions 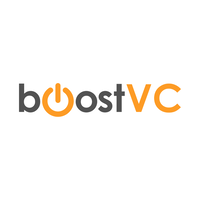 Boost VC
Boost VC is the #1 accelerator in the world for Crypto and VR startups and is committed to making science fiction technologies a reality. Since 2012, we’ve funded 250+ companies who have gone on to raise an additional $1 billion and are actively changing the world.

Digital Currency Group
Digital Currency Group (formerly known as the Bitcoin Opportunity Fund) is an investment firm focused on early seed rounds in cryptocurrency firms focusing on building out the infrastructure for the industry. It was founded by fintech entrepreneur Barry Silbert, who also founded SecondMarket, a private market for illiquid assets such as startup stock options. As a general rule, their investments focus on equity in companies rather than tokens, though they do purchase and hold cryptocurrencies. DCG also owns and operates CoinDesk, a well-known media company in the space, Genesis Trading, a bitcoin brokerage firm, and Grayscale Investments, a digital currency asset management firm. DCG has made over 100 investments in the space including well-known startups like Protocol Labs, Coinbase, and Ripple. 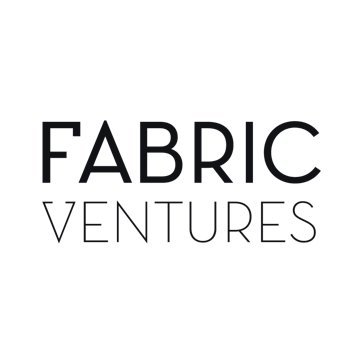 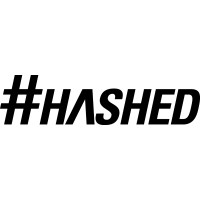 What is Decentraland governance?

Who regulate Decentraland in 2023?

The Securities Framework Asset Ratings of the Crypto Rating Council (CRC) attributed the score of 3.75 out of 5 to Decentraland and provided the below summary:

Twitter
FAQ
1.What is the best app to store Decentraland?

2. How can I receive Decentraland?

Receive Decentraland to your Cropty wallet by QR-code, phone number, e-mail and nickname:

3. How can I store Decentraland safely?

You can transfer your Decentraland holdings and store it safely with Cropty wallet. Cropty secures safety of your holdings through various verification options like using password, authenticator app, Face ID, Touch ID and backup codes. You can be sure no one can get access to you Decentraland holding except you.

4. How to start investing in Decentraland easily and securely?

6. How can I receive Decentraland as payment?

You can receive Decentraland as payment in Cropty wallet. It is a convenient mobile app to receive, store and transfer Decentraland MANA safely and instantly. Open Cropty app, click ‘Receive’, follow simple instructions and get your Decentraland holdings immediately.

7. How can I receive Decentraland donations?

8. Can I send Decentraland without verification?

9. How can I send Decentraland without fee?

You can send Decentraland instantly without fee in the Cropty wallet. Download Android or iOS app or open the web version, sign up, click ‘Send’, choose ‘Send via e-mail, phone number or nickname’ and follow simple instructions.

10. How to make money with Decentraland?
USD to MANA converter
USD
$
MANA